Maher further stated, “Now, lately, we’ve been hearing more and more about a second civil war, which sounds impossible in this modern, affluent country. It is not. We all talk about Trump as an existential threat, but his side sees Democratic control of government the exact same way. And when both sides believe the other guy taking over means the end of the world, yes, you can have a civil war. … We are going to have to learn to live with each other, or there will be blood.” 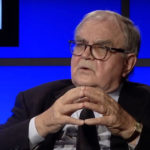 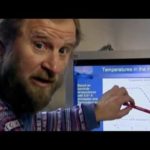 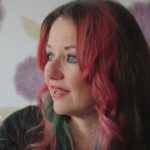 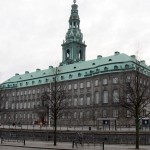 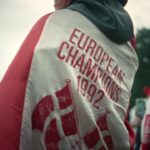