“As a bishop, it is my duty to warn the West,” said Cardinal Robert Sarah, the Vatican’s prefect of the Congregation for Divine Worship and the Discipline of the Sacraments. …….Cardinal Sarah has compared the modern influx of Muslim migrants to the invasions of barbarian tribes that ultimately brought down the Roman Empire in a.d. 476. If Europe’s policies toward Muslim migrants don’t change, Sarah warned, Europe will be “invaded by foreigners, just as Rome has been invaded by barbarians. … If Europe disappears, and with it the priceless values of the Old Continent, Islam will invade the world and we will completely change culture, anthropology and moral vision.” 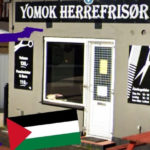 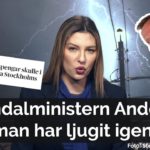