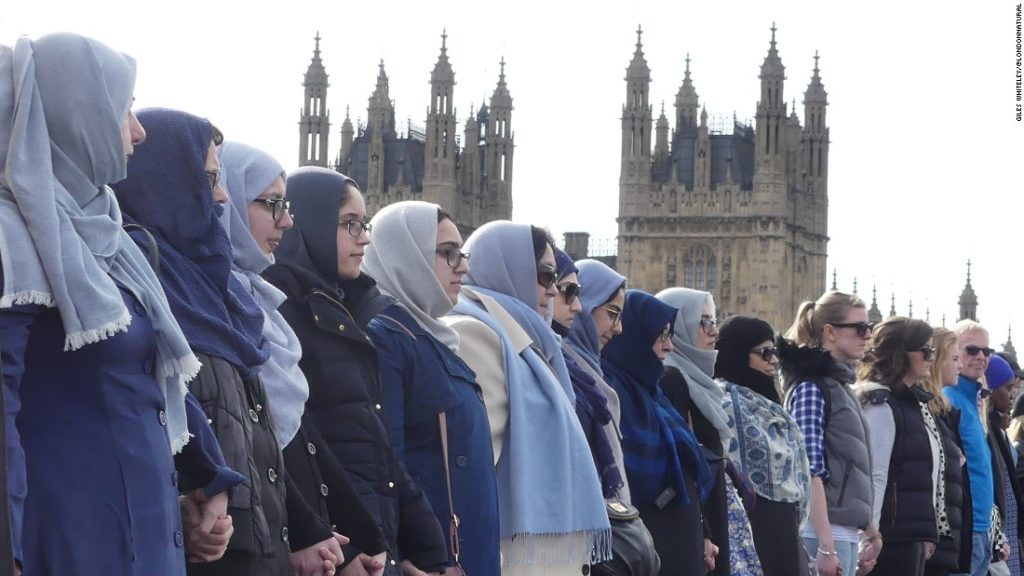 Muslim women demonstrate after the attack at Westminster. As the British government considers how to better integrate Britain’s 2.7 million Muslims without restricting the right to freedom of religious expression, it has steered clear of following the examples of France and Belgium, where it is illegal for women to wear full-face veils in public. There have been growing calls from some British lawmakers for a ban on veils in schools, but women wearing headscarves and veils on the streets of east London, home to a large Muslim community, said the government should not get involved in religious matters.

“We cannot and will never be able to stop migration”, wrote the EU’s Commissioner for Migration, Home Affairs and Citizenship, Dimitris Avramopoulos recently. “At the end of the day, we all need to be ready to accept migration, mobility and diversity as the new norm and tailor our policies accordingly”.

Given that such people would have us believe that migration has become such a categorical and seemingly incontestable policy of the EU — “Migration is deeply intertwined with our policies on economics, trade, education and employment”, Avramapolous also wrote — it is crucial to analyze what kind of “diversity” the EU is inviting to make its home on the European continent.

Professor Ednan Aslan, Professor of Islamic Religious Education at the University of Vienna, recently interviewed a sample of 288 of the approximately 4,000 predominantly Afghan asylum seekers in the Austrian city of Graz, on behalf of the city’s integration department. Members of the department understandably wanted to know the views of the Muslim newcomers there. The results were published in a study, “Religiöse und Ethische Orientierungen von Muslimischen Flüchtlingen in Graz” (“Religious and ethical orientations of Muslim refugees in Graz”).

According to the study, two-thirds of the asylum seekers are men, mostly under 30 years old. They are all in favor of preserving their traditional, conservative, Islamic values. The migrants are extremely religious; 70% go to the mosque every Friday for prayers.

Half of the migrants (49.8%), report that religion now plays a larger role in their daily lives in Europe, than it did in their native country. 47.2% are convinced that Jews and Christians have strayed from the “right path”, and 47.8% think that the future of Islam would be in danger if Islam were to be interpreted in a modern and contemporary fashion.

For 51.6% of the interviewees, the supremacy of Islam over other religions is undisputed. 55% believe in hell for unbelievers.

The migrants are not only intolerant of other religions: 50% find that homosexuality is a punishable sin. 44% of respondents said they would endorse violence against a woman if she cheated on her husband. 43% also said that fathers have a right to use violence on children if necessary.

The Austrian study is not the first of its kind to show that Muslim migrants to Europe hold supremacist, anti-Semitic, and misogynistic views. In 2016, a study of nearly 800 migrants from Syria, Iraq, Afghanistan and Eritrea in the German state of Bavaria was conducted by a German think tank, the Hanns Seidel Foundation. This study showed that patriarchal beliefs were widespread among the migrants interviewed, especially among migrants from Afghanistan and the mainly non-Muslim migrants from Eritrea, over 60% of whom believed that women should stay at home. Anti-Semitism was another major finding of the study, which showed that regardless of age and educational background, a majority of the migrants held anti-Semitic beliefs. Well over 50% of Syrians, Iraqis and Afghans said that the “Jews in the world have too much influence”.

Anti-Semitism in Germany has indeed become so widespread that Germany recently decided to appoint a special commissioner to fight it. Germany is reportedly preparing legislation that could see migrants who express anti-Semitic views deported from the country. “You Jew!” has apparently become a common insult among Muslim pupils in Berlin schools.

Other studies and polls also reveal the large degree to which Muslims in Europe value sharia law over national law:

A 2016 UK poll showed that 43% of British Muslims “believed that parts of the Islamic legal system should replace British law while only 22 per cent opposed the idea”. A different poll, also from 2016, found that nearly a quarter (23%) of all Muslims supported the introduction of sharia law in some areas of Britain, and 39% agreed that “wives should always obey their husbands”. Nearly a third (31%) thought it was acceptable for a British Muslim man to have more than one wife. According to the same poll, 52% of all British Muslims believe that homosexuality should be illegal.

The studies are supported by European intelligence reports. In Germany, intelligence agencies warned in the early fall of 2015 that, “We are importing Islamic extremism, Arab anti-Semitism, national and ethnic conflicts of other peoples, as well as a different understanding of society and law.” Four major German security agencies made it clear that “German security agencies… will not be in the position to solve these imported security problems and thereby the arising reactions from Germany’s population.”

In Norway, the head of the Norwegian Police Security Service (PST), Benedicte Bjørnland, said, in January 2016, that one cannot, “assume that new arrivals will automatically adapt to the norms and rules of Norwegian society.”

“Furthermore, new arrivals are not homogenous and can bring ethnic and religious strife with them… If parallel societies, radicalization and extremist environments emerge in the long run, we will have challenges as a security service.”

It is hardly surprising, then, that Europeans have begun to report that they no longer feel at home in their own countries. A recent Belgian study, in which 4,734 Belgians were polled, showed that two-thirds of Belgians feel that their nation is being “increasingly invaded”. Two thirds of the people said that there are “too many immigrants in Belgium”, while 77% agreed with the statement, “Today we no longer feel at home as we did before [mass migration]”. According to 74% of people surveyed, Islam is “not a tolerant religion”, while 60% said the presence of so many Muslims in their nation presents a threat to its identity. Only 12% said they believe the religion is “a source of enrichment” for Belgium.

The study also surveyed 400 Belgian Muslims: 33% said they “don’t like Western culture”, 29% said they believe the laws of Islam to be superior to Belgian law, and 34% said they “would definitely prefer a political system inspired by the Quran”. The study also found that 59% of Muslims in Belgium would “condemn” the marriage if their son chose a non-Muslim partner, and 54% would condemn the marriage if their daughter chose a non-Muslim partner. Tellingly, the response of the researchers behind the study — public broadcaster RTBF, liberal newspaper Le Soir, sociology research institute Survey and Action and a foundation called This is Not a Crisis — was to claim that they “observed the development of a true anti-Muslim paranoia [among Belgians], which has taken on a pathological dimension”.

None of these studies, polls, and intelligence reports appear to be making the least impression on European leaders. In the starry-eyed words of Avramapolous, it is not enough that the mainly Muslim migrants who have come to Europe, “have found safety in Europe”. According to him, “We also need to make sure they find a home”.

The question that remains unanswered — as European leaders seek to make Islam great again on the continent — is where Europeans are supposed to make their homes. 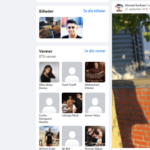 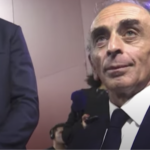 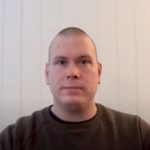 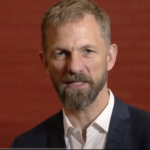 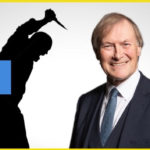