The Course of Empire: The Consummation of Empire (1836) 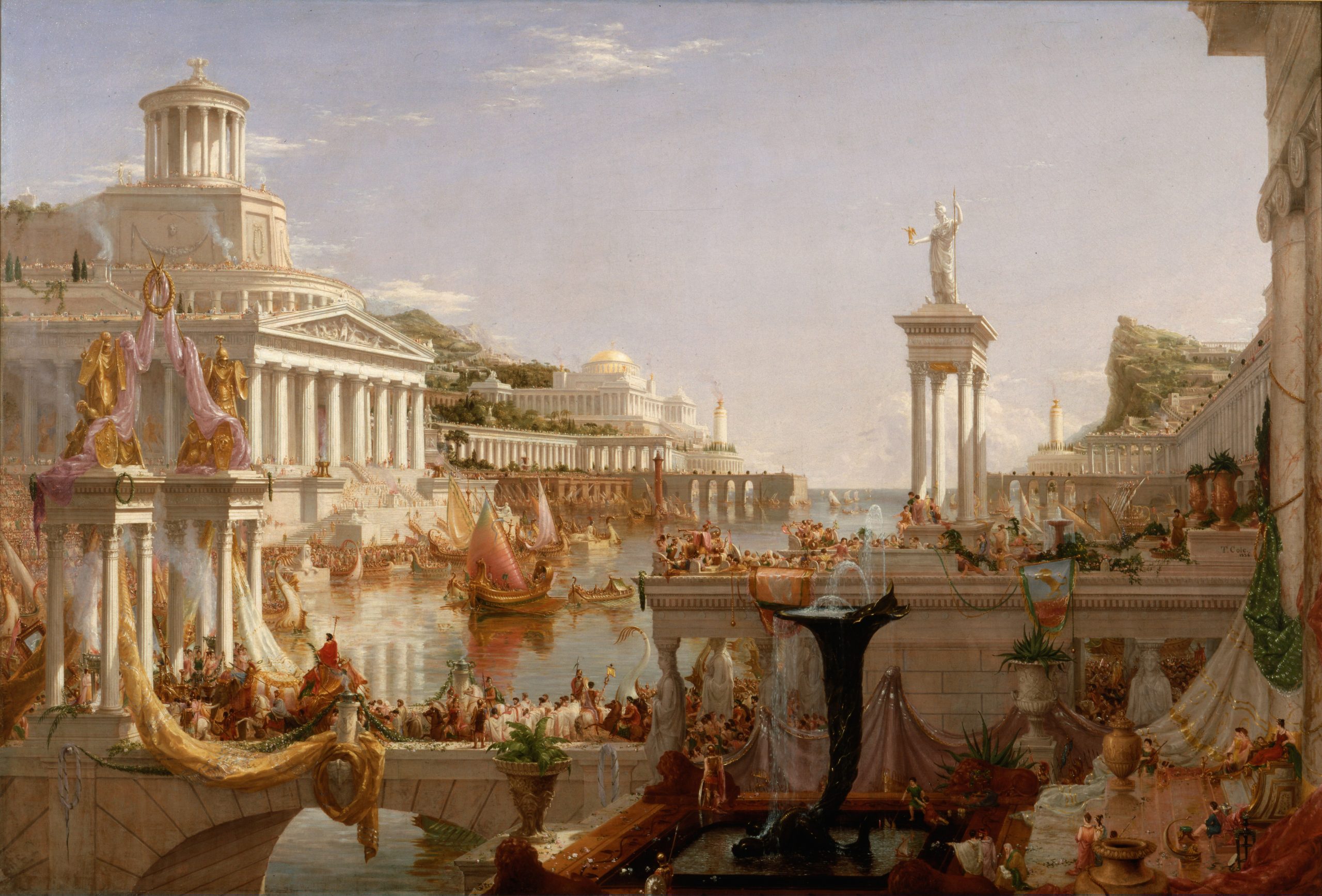 In the picture No. 3, we suppose other ages have passed, and the rude village has become a magnificent city. The part seen occupies both sides of the bay, which the observer has now crossed. It has been converted into a capacious harbor, at whose entrance, toward the sea, stand two phari. From the water on each hand, piles of architecture ascend — temples, colonnades and domes. It is a day of rejoicing. A triumphal procession moves over the bridge near the fore-ground. The conqueror, robed in purple, is mounted in a car drawn by an elephant, and surrounded by captives on foot, and a numerous train of guards, senators, etc. — pictures and golden treasures are carried before him. He is about to pass beneath the triumphal arch, while girls strew flowers around. Gay festoons of drapery hang from the clustered columns. Golden trophies glitter above in the sun, and incense rises from silver censers. The harbor is alive with numerous vessels – war galleys, and barks with silken sails. Before the doric temple on the left, the smoke of incense and of the altar rise, and a multitude of white-robed priests stand around on the marble steps. The statue of Minerva, with a victory in her hand, stands above the building of the Caryatides, on a columned pedestal, near which is a band with trumpets, cymbals, etc. On the right, near a bronze fountain and in the shadow of lofty buildings, is an imperial personage viewing the procession, surrounded by her children, attendants, and guard. In this scene is depicted the summit of human glory. The architecture, the ornamental embellishments, etc., show that wealth, power, knowledge, and taste have worked together, and accomplished the highest meed of human achievement and empire. As the triumphal fete would indicate, man has conquered man — nations have been subjugated. This scene is represented as near mid-day, in the early Autumn. 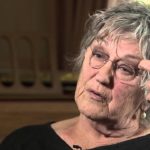 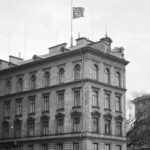 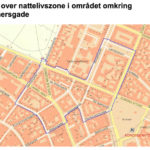 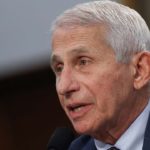