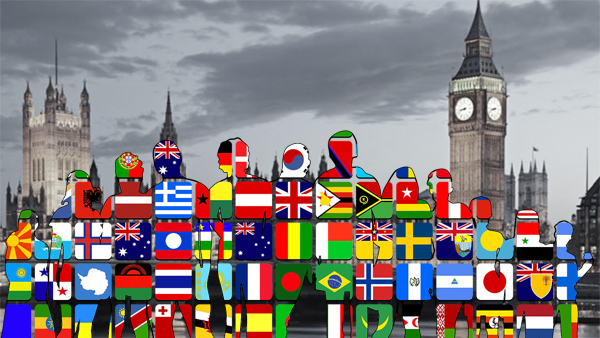 “More than a third of UK births now involve at least one foreign-born parent; in parts of London, 80 per cent of births are to foreign–born mothers. Indeed, non-UK nationals are disproportionately concentrated in British cities. The majorities of London, Slough, Leicester and Luton have an ethnic minority background. About half the births in London, Birmingham, Manchester and Cambridge are to foreign mothers.

Unsurprisingly, then, a third of British school children are already from ethnic minorities; in 20 years, ethnic-minority children will constitute more than half the students in state schools. As of 2018, 90 per cent of immigrants were under 45. That means the ethnic transformation of the UK, whose white population is far older, is destined rapidly to accelerate.

Even delivering those dry statistics feels dangerous. As for their implications, none of you readers is supposed to care. In particular, white Britons who greet those figures with anything short of delight know perfectly well to keep their traps shut. The lineages of white Britons in their homeland commonly go back hundreds of years. Yet for the country’s original inhabitants to confront becoming a minority in the UK (perhaps in the 2060s) with any hint of mournfulness, much less consternation, is now racist and beyond the pale. I submit: that proscription is socially and even biologically unnatural.

We are a political and territorial species. Although Pollyannas push us to regard ourselves as members of one big happy human family, we compulsively clump into groups. These groups claim territory and, under normal circumstances, defend it. For westerners to passively accept and even abet incursions by foreigners so massive that the native-born are effectively surrendering their territory without a shot fired is biologically perverse.

This is not all about race. Kenyans resent Somali immigrants. Black South Africans resent Zimbabwean immigrants. Colombians resent Venezuelan immigrants. Anywhere, when the proportion of the ‘other’, however they might be defined, crosses a critical and perhaps even quantifiable statistical line, people who were born in a place stop getting excited about all the new ethnic restaurants and start getting pissed off.

With no sense of irony, Mexicans resent the droves of American retirees who settle on their coasts, radically transforming the local culture and nattering along the beach exclusively in English. I’m sympathetic, too. This is normal. Call them ‘xenophobic’ if you will, but most people want to live around people like themselves. Most people are capable of hospitality towards foreigners who arrive in modest numbers, but balk when outsiders are so populous that they seem to be taking over. Most people of any race or religion do not like vast numbers of people entering their territory from elsewhere and making themselves permanently at home. This is not some sick, especially western meanness. This is what human beings are like all over the world. The blithe welcoming of their own dwindling and loss of dominion now demanded of western majorities is fundamentally inhuman.

After all, try reversing the paradigm. If white westerners were immigrating by the tens of millions to developing nations — if Liverpudlians were pouring into Lagos — the left would decry the mass migration as neocolonialism. Such white flight would be denounced as invasion — as it would be. Yet for today’s left, non-white cultures must be protected, preserved and promoted, while evil European cultures deserve to be subsumed. That version of events is neither fair nor saleable.” 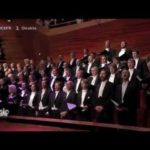 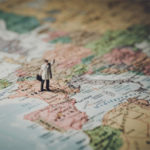