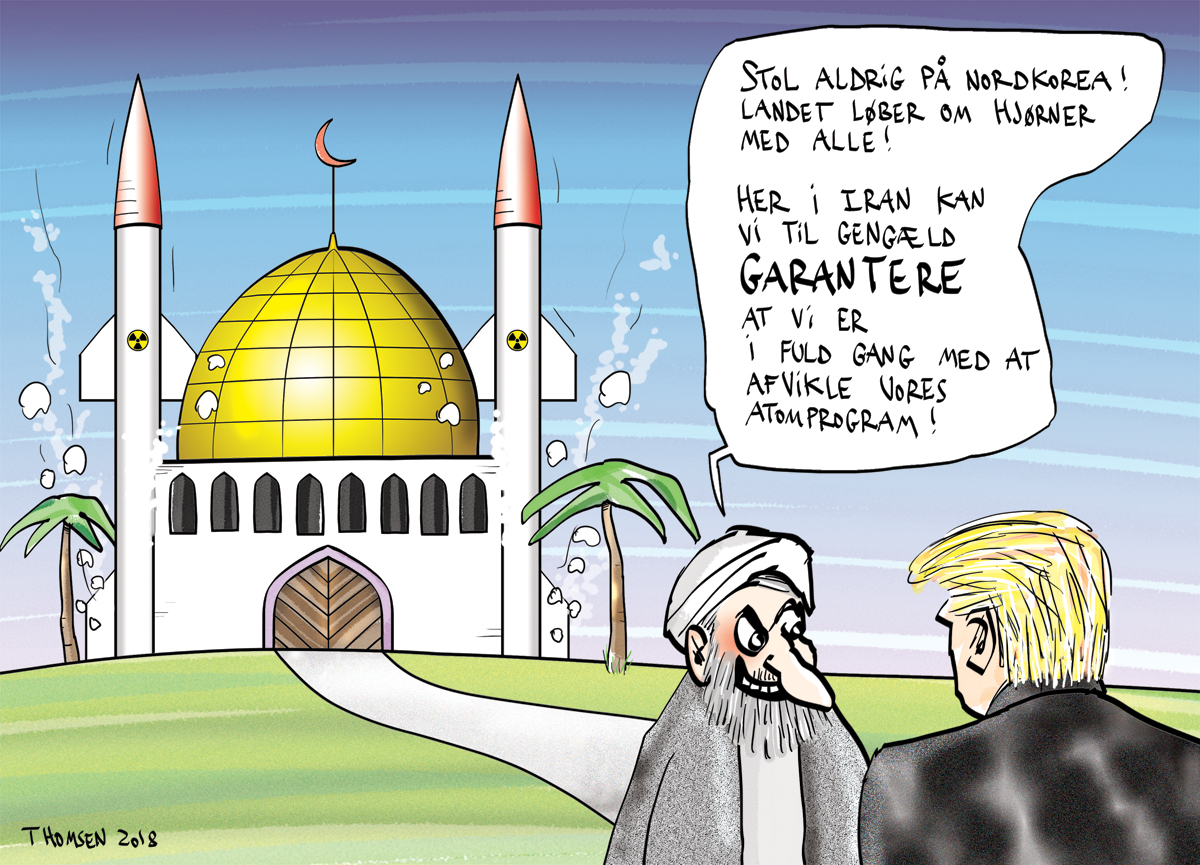 Anti-government protests by Iranians fed up with their nation’s economic woes have spread to 10 major cities, posing the biggest challenge to Iran’s Islamist rulers since January’s nationwide demonstrations.

Images and reports sent by citizen journalists in Iran and verified by VOA Persian confirmed that street protests took place on Thursday in the capital, Tehran, and nine other cities: Ahvaz, Hamedan, Isfahan, Karaj, Kermanshah, Mashhad, Shiraz, Urmia and Varamin. Earlier reports from Tuesday and Wednesday showed anti-government demonstrations occurring in, but being limited to, Isfahan and Karaj.

The Iranian rial’s slump to record lows against the dollar in unofficial trading earlier this week appears to have exacerbated many Iranians’ frustrations with economic problems such as inflation and joblessness. The dollar’s surging value has raised the prices of dollar-denominated imports, making them unaffordable for much of the public.

In a sign of Iranians’ frustrations intensifying, the protesters of recent days have chanted slogans explicitly calling for an end to the rule of Iran’s Islamist clerics, who took power in a 1979 revolution. Similar but less explicit slogans were chanted during a wave of nationwide protests that erupted in dozens of Iranian cities from late December to early January. That earlier wave of anti-government demonstrations was the most serious that Iran had seen in years. 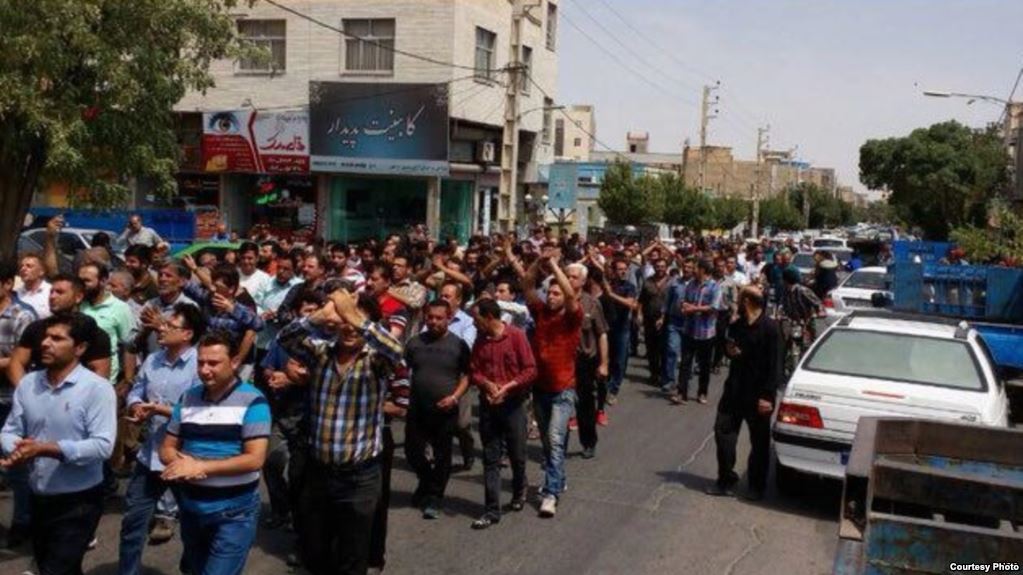 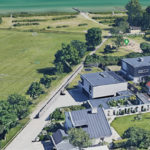