A Master’s Degree in Whitewashing Islam

In Norway, where the mainstream media systematically bury or whitewash news stories that might reflect badly on the nation’s misguided immigration policies, its failed integration policies, or on Islam, a handful of small but heavily trafficked websites serve a vital function: getting out information that is being suppressed and providing a forum for opinions that are being silenced.

Perhaps the most prominent of those websites is Document.no, founded in 2003 by Hans Rustad, who still serves as editor and publisher. It is an intelligent, serious, and responsible site, whose contributors tend to know more about the above-mentioned subjects — and to be better writers — than the staffers at the major Oslo newspapers. I have yet to read a bigoted word by a contributor to Document.no, and I routinely find the site to be more reliable on the facts than the state-owned TV and radio stations or any of the big private (but, in many cases, state-supported) dailies.

For countless Norwegian citizens, Document.no is essential reading. For the nation’s cultural elite, however, it is anathema — a major chink in an otherwise almost solid wall of pro-Islam propaganda. 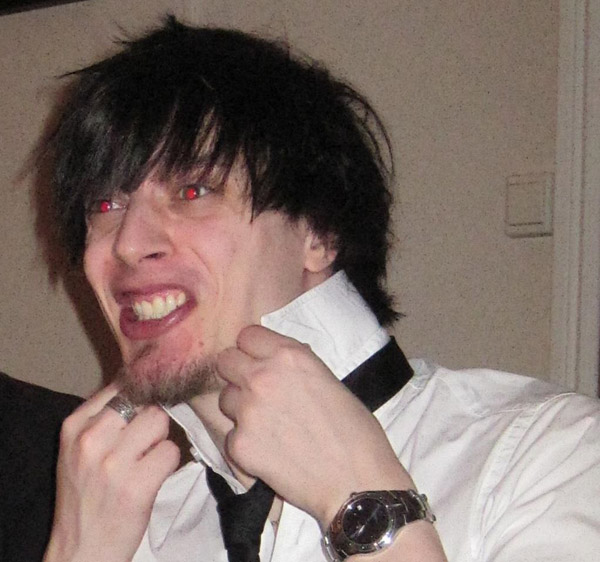 So it is no surprise to learn, via Universitetsavisa, the student newspaper at the University of Oslo, that a Religious Studies student there, Royer  Mersk Solheim, has written a master’s thesis on Document.no, in which he describes it as a locus of “hate rhetoric,” “Islamophobia,” and “conspiracy theories.” Nor is it a surprise that he was graded an A.

Solheim describes the thesis itself as “a qualitative study based on a critical discourse analysis of a Norwegian Islamophobic website, document.no.” His conclusion:

“The Eurabia conspiracy theory permeates the Islamophobic discourse on the website. The Eurabia theory is based on an idea that Arabs or Muslims are increasing their influence and are in the process of turning Europe into an Islamic colony.”

The idea that there are Muslims who seek to turn Europe into an Islamic colony is, of course, no “conspiracy theory.” Jihad and the Caliphate are core Islamic doctrines. For over a decade, however, Norwegian academics and intellectuals have accused those commentators, who face up to the reality of these doctrines, of “peddling paranoia.” Their useful shorthand for this is “Eurabia theory,” a term derived from the title of Bat Ye’or’s 2005 book Eurabia.

Universitetsavisa reports that after last year’s terrorist attacks in Nice and Berlin, reader comments on Document.no were “thoroughly marked by anti-Muslim prejudice, hate rhetoric, and aversion to Islam and Muslims.” I am very familiar with the comments field at Document.no. Its level of discussion is quite high. What Solheim is plainly reacting to here is the fact that the readers of Document.no have no illusion about the motives for terrorist acts such as those that took place last year in Nice and Berlin. The readers are simply not shy about acknowledging that there is a clear, straight line connecting core Islamic doctrines with repeated mass murders of infidels. If these murders sometimes lead those readers to express even outright anger at Islam, and at the reckless European governmental policies that have rendered the continent vulnerable to these atrocities, who can blame them?

In any event, the editors of Document.no are not responsible for statements made by their readers — although, as even Solheim admits, they do make an effort to “moderate the debate and do not tolerate racism.” The fact is that the opportunity Rustad’s website affords citizens to sound off on matters vital to their own (and their children’s) future is becoming increasingly valuable. Why? Because more and more Norwegian news media are closing down comments fields on their websites when the topic is Islam — precisely because they do not want to host honest, vigorous debates about this most forbidden of issues. There is a good reason why Document.no has more than 200,000 unique readers per month — which, as Solheim acknowledges, makes it bigger in this regard than the country’s newspaper of record, Aftenposten. 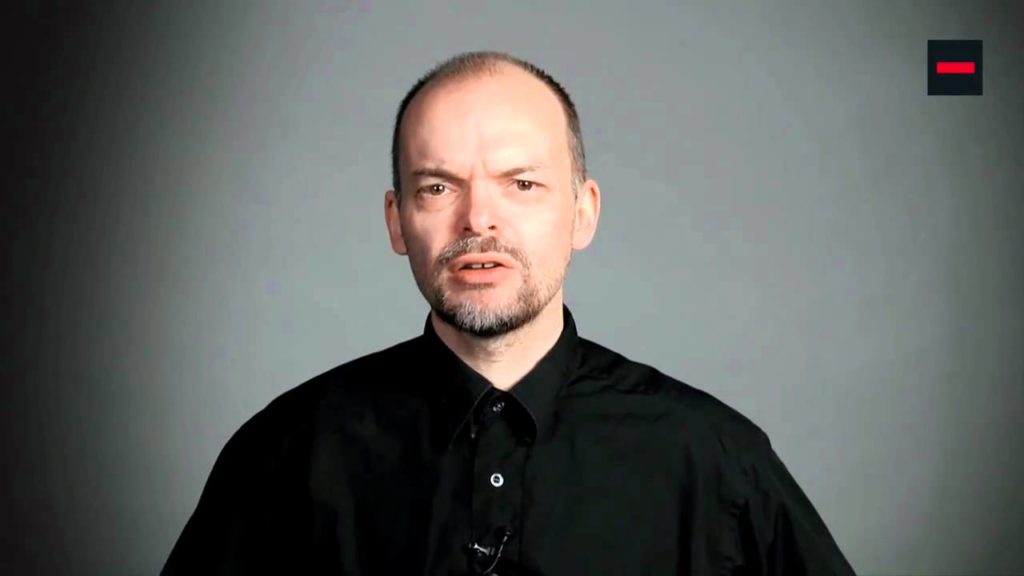 I also wonder if anyone asked him any questions about basic Islamic theology. His thesis adviser, Asbjørn Dyrendal, is apparently an expert in Christianity, Satanism, Wicca, and in — surprise! — “conspiracy theories.” In his work, Dyrendal has sounded the alarm about the supposed dangers of evangelical Christianity in America — all the while dismissing as “conspiracy theorists” those who dare to sound the alarm about the dangers of Islam. In other words, he is a prototypical member of the European academic establishment.

Fortunately, Universitetsavisa, like Document.no, has a comments field for readers. One of the readers of the article about Solheim wondered what he thinks of born-and-bred Muslims who, writing for sites like Document.no, agree with pretty much everything that Rustad and others say there about the “religion of peace.” Another asked how Solheim distinguishes “between Islamophobia and entirely legitimate Islam criticism” and whether his “research” had included checking the supposedly “hateful” claims made by Document.no‘s contributors against the facts about Islam. A third wondered if Solheim was familiar with the frequent references, in the works of the popular Islamic theologian Yusuf al-Qaradawi, to a future and fondly hoped-for Islamic conquest of Europe. As yet another reader of Universitetsavisa put it: “It stops being a conspiracy theory when you have evidence that it’s happening.”

Bruce Bawer is the author of the new novel The Alhambra (Swamp Fox Editions). His book While Europe Slept (2006) was a New York Times bestseller and National Book Critics Circle Award finalist. 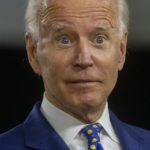