“On November 8th of 2016, half the country learned that everything they believed to be both true and obvious turned out to be wrong. The people who thought Trump had no chance of winning were under the impression they were smart people who understood their country, and politics, and how things work in general. When Trump won, they learned they were wrong. They were so very wrong that they reflexively (because this is how all brains work) rewrote the scripts they were seeing in their minds until it all made sense again. The wrong-about-everything crowd decided that the only way their world made sense, with their egos intact, is that either the Russians helped Trump win or there are far more racists in the country than they imagined, and he is their king. Those were the seeds of the two mass hysterias we witness today.

Trump supporters experienced no trigger event for cognitive dissonance when Trump won. Their worldview was confirmed by observed events.” 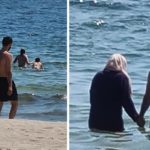 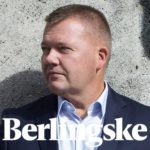 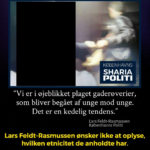