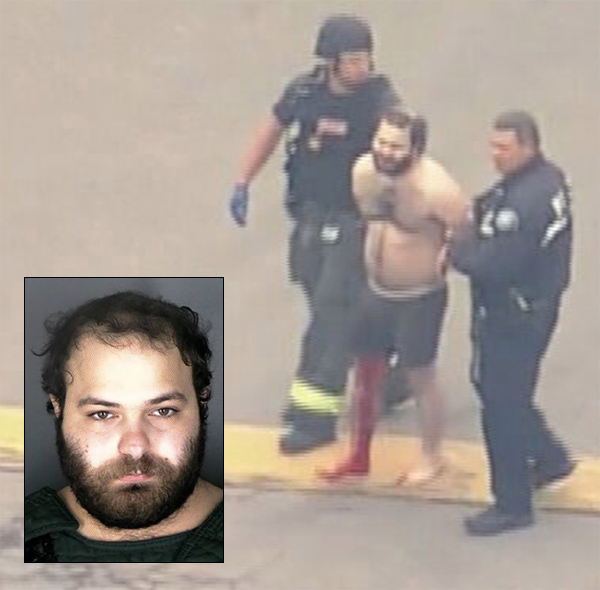 “Ahmad Al Aliwi Alissa allegedly stalked through the Boulder supermarket on Monday afternoon with a rifle and a pistol, firing shot after shot, and stripping off his combat vest and clothing until surrendering to a SWAT team.

On a now-deleted Facebook page, Alissa described himself as ‘born in Syria 1999 came to the USA in 2002. I like wrestling and informational documentaries that’s me.’ … Alissa sometimes posted about Islam, often about prayer or holidays.

… In one Facebook post, the suspect appeared to express fears that someone was targeting his phone for Islamophobic reasons.

‘Yeah if these racist islamophobic people would stop hacking my phone and let me have a normal life I probably could,’ he posted in July 2019. …

On Facebook, his politics appeared mixed throughout several camps. He shared an article rebuking Donald Trump’s stance on immigration, but also posted about his own opposition to gay marriage and abortion. 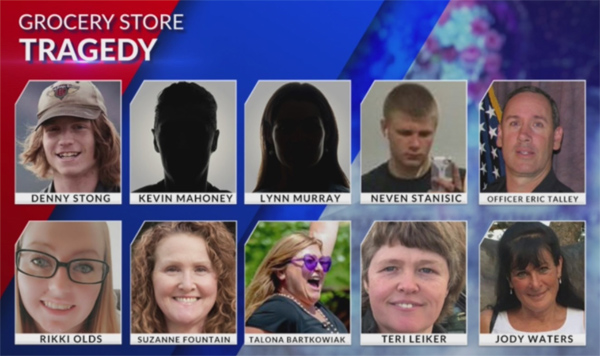 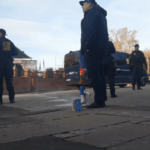