“We’re so divided, it’s no longer enough to just make a point. You have to destroy. You have to own people. Except the person who gets owned doesn’t change their mind. … We have to drop this fantasy that we can destroy the other side or crush or shred or pulverize them. Those aren’t real things. They’re the middle four settings on the blender that no one has ever used. America is a big country, filled with millions of people who don’t think the way you do and never will, and you can’t own, vanquish, or disappear them. We’re stuck with them, and they’re stuck with us.” 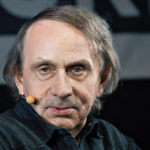 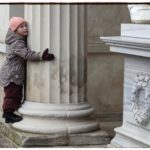 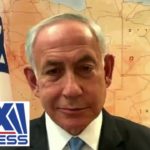 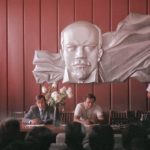