Because I am concurrently writing a series on artificial intelligence, I can’t help noticing an ominous confluence of events. Soon, for the first time in history, social, and political elites supported by artificial intelligence will not need large numbers of humans to carry out their wishes and validate their power. Of course, governments may choose to support long-lived dependents, whether from virtue or virtue signalling. Space entrepreneur Elon Musk assures us that government must pay us a wage anyway.Maybe, but we will have little bargaining power. Such governments have no compelling reason to discourage euthanasia for those who wish it for themselves or dependents. Some may be surprised to learn that one acknowledged reason for criminalizing suicide attempts in the past was precisely that people were assumed to be needed.

Fatal Flaws: A Canadian film chronicles the march of euthanasia 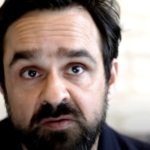 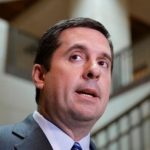 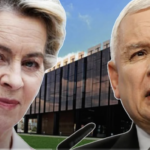