When I was new to the United States, a so-called “moderate” Muslim scholar pulled me aside and gave me some “friendly” words of advice:

“In the West, there is a trend unfolding. If you follow it, you will find great success, more than you can imagine. It is very easy, all you have to do is stick to a few simple rules. No matter what your personal views are, you must be a Muslim apologist — an apologist for radical Islam — and present yourself as a ‘moderate’ Muslim scholar. If you can accomplish this, they will lap it up. You will never want for anything again. You will easily gain wealth and become the most in-demand ‘moderate’ Muslim scholar in the West!”

It sounded reasonable enough. “As you have the advantage of being from the region,” he continued, “you will come across as authentic.”

His advice was accurate. There is a huge industry of so-called “moderate” Muslim scholars, who are actually apologists for Islam. This industry began to grow after the catastrophe of the 9/11 terrorist attacks, and from there, expanded.

There seems to exist a symbiotic relationship between the mainstream media and liberal organizations on one side, and the “moderate” Muslim apologists on the other.

It is these “moderate” Muslim apologists, commentators, and organizations that are creating — directly or indirectly — the rise of Islamic extremism and with it, terrorism. They provide a window for all sorts of acts of evil to take place: from raping women and children to blowing up public places or running people over with vans. These are the people who are preventing any positive changes or reforms from taking place. By not criticizing these extremists, they are not only failing to address the underlying problem of extremism and Islamic terrorism; they are also stealing attention away from the root of the problem.

If you scrutinize the uptick in recent terrorism, their approach leads to even more radicalization. There appears to be a direct correlation between the expansion of this “moderate” Muslim apologist industry, and the increasing rate of terrorist attacks in the West. If officials were actually interested in saving lives — rather than just in cozying up to the Muslim vote to keep their jobs — they should jump at the chance to reveal the truth behind fundamentalist Islam and Islamic terrorism. If not, they should be voted out of their jobs.

The West, unfortunately, encourages these “moderate” Muslim apologists to keep on advancing these false views: that one must not blame extremists, that nothing is the fault of the Islamic teachings, that all of these radical and that Islamist terrorist attacks “have nothing to do with Islam.” More doors and opportunities keep opening for these apologists to get cash. The Muslim apologists are handed megaphones, invited to international forums, handed book deals, given scholarships, and offered jobs with elite but false titles such as “Islam and Counter-Terrorism Expert.” With such incentives, why would anyone ever stop?

Meanwhile the real scholars of Islam, such as Robert Spencer, who are trying to warn the public about these apologists, are called “Islamophobes,” poisoned, often fired from work, censored on social media and barred from entering democratic countries such as Great Britain.

It does not even matter that many of these so-called “moderate” Muslim apologists in the West may never have lived in an Islamist state or experienced first-hand what it is like to be ruled by extremists. The majority of them seem to have been born and raised in the West under a democratic system of governance where they can freely voice their opinions and practice their religion without fear of prosecution. The concepts they talk about — such as sharia, jihad, or the “true” interpretation of Islamic teachings — are as foreign to them as they are to any other Westerner.

I have lived for years in these places in the Middle East and seen with my own eyes the cruelty and abuse that takes place under extremist Islamic law. I have heard the screams of families as their loved ones were tortured and slaughtered for the simplest acts — singing, dancing, voicing an opinion, or simply being a non-Muslim — all of which are crimes.

If we play the game of misinforming and misleading people about Islamism, by making irrelevant analogies to whitewash the violence and terrorism which are generated by Islamic fundamentalism, we are indoctrinating the literally millions of innocent children who will be either the perpetrators or victims of the next radical Islamic terror attacks — including Muslims.

With the lure of money and fame tempting so many, unless we begin to wake up to the damage they are doing to their victims, their families and the whole of society, it will not stop. 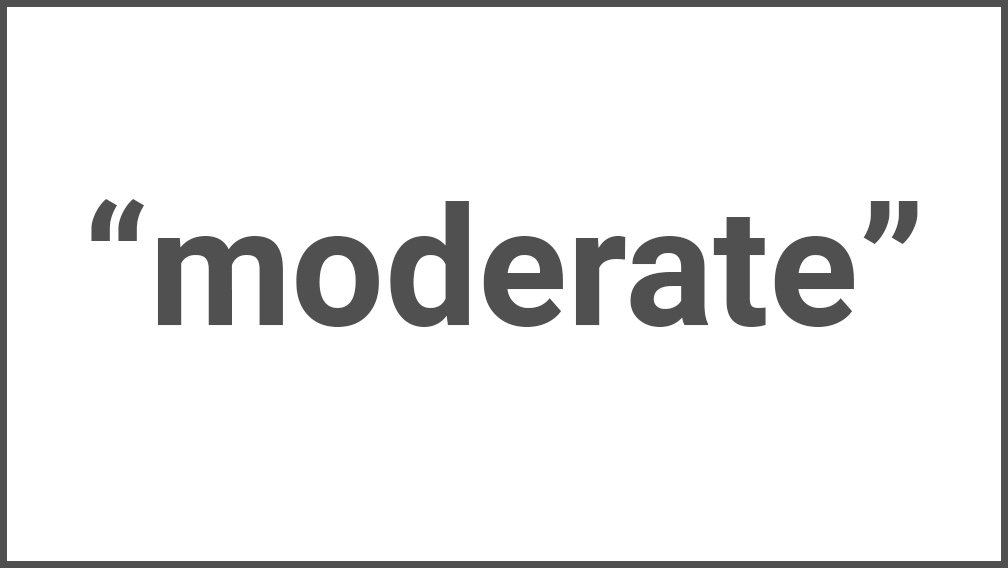 Dr. Majid Rafizadeh, is a business strategic and advisor, Harvard-educated scholar, political scientist, board member of Harvard International Review, and president of the International American Council on the Middle East. He has authored several books on Islam and US Foreign Policy. He can be reached atDr.Rafizadeh@Post.Harvard.Edu

The “Moderate” Muslim Scholar Industry
by Majid Rafizadeh
April 3, 2018 at 6:00 am
https://www.gatestoneinstitute.org/12077/moderate-muslim-scholars