“In the United States, President Trump would like to establish a mafia state but he can’t, because the Constitution, other institutions, and a vibrant civil society won’t allow it,” he argued, amping up his hyperbole. “Not only the survival of open society but the survival of our entire civilization is at stake. The rise of leaders such as Kim Jong Un in North Korea and Donald Trump in the United States have much to do with this.” 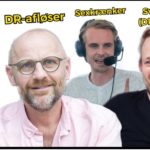 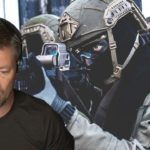 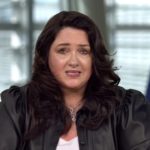 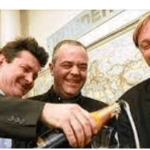