Geert Wilders:
President Donald Trump, what a relief! What a relief in comparison with the leftist dictatorship of the fearful cowardly and willfully blind leaders that we have in the rest of Europe and also here in this Chamber. It makes one cry. I tell you, finally America has a President, finally a Western country has a President who not only fulfills his promises, but also states that the security of his own citizens is his primary concern. 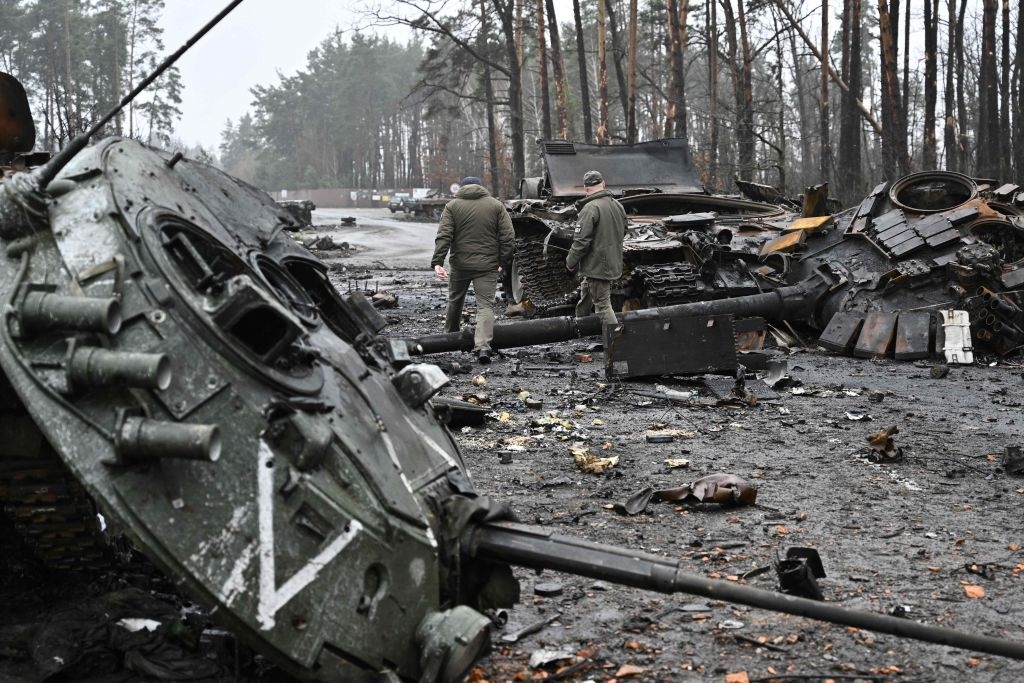 I tell you, Foreign Minister, that, in two weeks’ time, President Trump has passed an immigration policy that is more effective than that of your entire cabinet as long as it has existed. As long as it has existed. They did it. And I tell you something else. If we in the Netherlands, in Europe, had done what Mr Trump does – namely close the borders to people from places such as Syria – then these people, including terrorists, would not have come our way and then a lot of innocent people, innocent victims of terrorism in Europe, would still be alive today.

Speaker of the House:
And your question is?

Wilders:
So stop shedding crocodile tears. My question is: Learn from Trump and stop chickening out like cowards.

Foreign Minister Bert Koenders:
I would like to say to Mr Wilders that what he proposes is exactly what is ineffective in the fight against terrorism, namely the famous divide and rule. Ensure that the people in your own society no longer have any rights. Ensure that you look away when it comes to human rights. Ensure that the Iraqis, with whom our soldiers at the moment are fighting against ISIS, have no rights anymore and that the countries, from which terrorists obviously do not come, are the ones on this list.

The chaos we now see in the international world when it comes to air travel, does nothing to do increase the security of our people. On the contrary, it tears people apart. I will tell you one thing from my experience as foreign minister who frequently visits the Middle East: If you want to fight terrorism the worst thing you can do is to trample human rights, conduct a divide-and-rule policy and so-called screen people, whether they be Christians, Jews or Muslims, and not look at what can really protect us. I address you, because we are at the moment at a central point in the Netherlands and the world. We need to fight against terrorism together. If we fail to do it together, but exclude, then I guarantee you that the fight against terrorism will not be effective and that your position is one of insecurity.

Wilders:
A lot of words, but absolutely no content. What this minister, Mrs Merkel and Prime Minister Rutte have done – what is written large on their foreheads – is open borders. Come on in everyone, do come in. Even when you have a fake passport or no identity card, come on in everyone. And we’ve seen what happens then. We have seen that with the asylum influx, the tsunami of asylum seekers, which was already disruptive in itself, terrorists have come along from countries such as Syria – because you agreed with it, because you refused to check them – who, all over Europe, from Paris to Berlin, have murdered innocent people. You’d better stop talking about security! Just stop it. Because of the open borders and bringing people from Islamic countries here, attacks were committed in Europe. Stop the lies!

Koenders:
Balderdash, Mr Wilders, balderdash! Really, how are you even able to concoct such an amalgam. As if the Dutch government is responsible for the terror attacks. First, the people who commit these attacks are responsible. Second, you know damn well that, when it comes to refugee policy and counter-terrorism, you toss it all together, as if there is no screening, as if the threat of terror comes only from the outside – often people from one’s own society are involved – and as if trampling human rights and large groups of people does not lead exactly to what we want to avoid, namely radicalization and terror. You prescribe the wrong medicine. It will not work and you will make the country unsafe with it.

Debate in Dutch Parliament about President Trump
by Geert Wilders
February 2, 2017 at 4:00 am
https://www.gatestoneinstitute.org/9878/trump-debate-wilders