In France, retail chains and importers now have the legal obligation to label products originating in Judea, Samaria, eastern Jerusalem and the Golan Heights.

On November 24, the Official Gazette of the French Republic (JORF) published Regulation No 1169/2011, ordering “economic operators” to inform consumers about “the origin of goods from the territories occupied by Israel since June 1967.”

This French regulation is an application of the interpretive notice issued by the Official Journal of the European Union (OJ), on November 12, 2015. The notice states that the EU “does not recognise Israel’s sovereignty over the territories occupied by Israel since June 1967, namely the Golan Heights, the Gaza Strip and the West Bank, including East Jerusalem, and does not consider them to be part of Israel’s territory” and claims it is responding to “a demand for clarity from consumers, economic operators and national authorities”.

The European Commission allowed member states to arrange their own national implementation of this European regulation, with financial penalties.

The French adoption of this EU policy insists on labeling Israeli products with the greatest precision possible.

Apparently, “precision” in the French regulation is not associated with financial penalties. It is a kind of “moral recommendation.”

The Israeli Foreign Ministry issued a tough response to the French decision, stating:

“We regret that France, at a time when there are anti-boycott laws, promotes such measures, which can be interpreted as a boost to radical elements and to the boycott movement against Israel. Moreover, it is puzzling and disturbing that France adopts a double standard in relation to Israel, while ignoring 200 territorial conflicts currently taking place around the world, including those taking place right on its doorstep.”

Israel’s Foreign Ministry may have been thinking of the island of Alboran in the Mediterranean Sea, controlled by Spain but claimed by Morocco; the Spanish enclaves of Ceuta and Melilla, claimed by Morocco; northern Cyprus, occupied by Turkey; Crimea belonging to Ukraine but annexed by Russia. In the Ukraine, a few sanctions were imposed by France and EU, but there was never any labeling of food or cosmetic products. 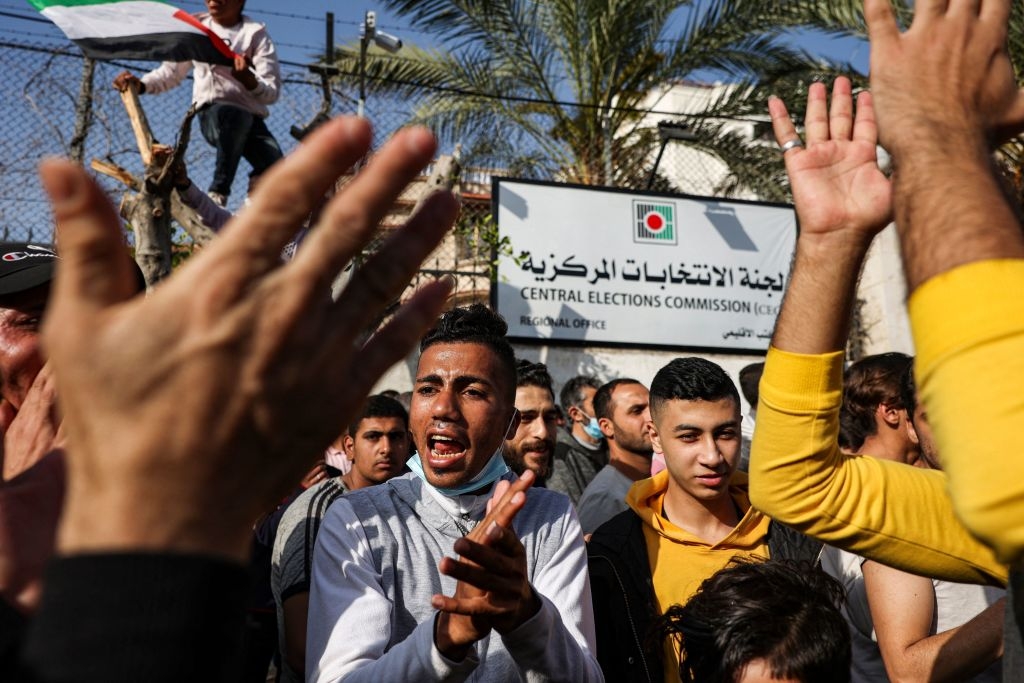 Labeling food and cosmetic products is a compromised position. Like dhimmi nations, moved by a strong desire to comply to the wishes of the Organization of Islamic Cooperation (a bloc of 56 Islamic countries and “Palestine”), many countries in the European Union, with France as usual foremost among them, were advocating even tougher measures against (only) Israel — a move that reveals more about raw anti-Semitism posing as anti-Israelism in France than about its unjustly solitary target.

Economic impact: If all EU member states adopt this labeling regulation, Israel’s Ministry of the Economic estimates that the negative impact would be about $50 million a year, and affect fresh produce such as grapes, dates, wine, poultry, honey, olive oil and cosmetics (Dead Sea products). But this $50 million would represent only one-fifth of the $200-$300 million worth of goods produced in settlements each year — and a drop in the ocean compared to the $13 billion in goods and $4 billion in services Israel exports to the EU annually.

Ironically, and sadly, the people most negatively affected by the French and EU regulations will be the 25,000 Palestinians employed by Israelis in the West Bank, and earning as much as two to three times the wages paid by Palestinian factories.

Political and diplomatic impact. EU officials have insisted that the labeling is not a boycott of Israeli products in general, but the singling out of Israel, and in such pettiness, unmasks their denial as just another French fraud.

In just one year, 2016, France and its socialist president have made multiple hostile gestures towards Israel.

France has the first largest Muslim community in the European Union. More than six million Muslims live in France, and make up approximately 10% of the population. The Muslim vote is now an important factor in French politicians’ decisions. In 2012, socialist President François Hollande was elected with 93% of the Muslim vote. In 2017, the same president will probably pursue reelection and is already looking for the votes of French Muslims, on the basis of hatred towards Israel. That is how diplomacy is made conducted in France, and in Europe generally. It is a diplomacy solidly rooted in domestic policy. It is a domestic policy made by dhimmipoliticians.

Yves Mamou is a journalist and author based in France. He worked for two decades for the daily, Le Monde, before his retirement.

France’s Politician Dhimmis
by Yves Mamou
November 29, 2016 at 5:00 am
https://www.gatestoneinstitute.org/9443/france-politician-dhimmis 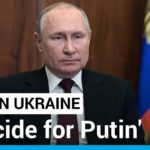 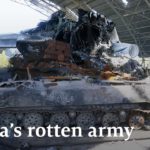 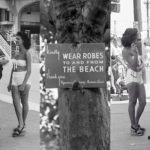 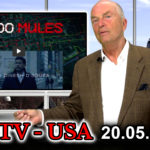