A hadith — a report of Muhammad’s words that Muslims consider authoritative — depicts a Muslim asking Muhammad:

Instruct me as to such a deed as equals Jihad (in reward).Muhammad replied:

I do not find such a deed. (Bukhari 4.52.44)The Qur’an teaches that Allah will place a Muslim’s good deeds on one scale and bad deeds on the other, and send them to Paradise or hell depending on which scale weighs more (cf. 21:47).

A Muslim who is worried about his eternal destiny can decisively tip the scales in his favor by waging jihad, the deed that is greater than all others.

He can seize the Qur’an’s promise of Paradise for those who “kill and are killed” for Allah (9:111). This will not only make up for his sins or indifference, but will make him a hero to numerous Muslims worldwide. 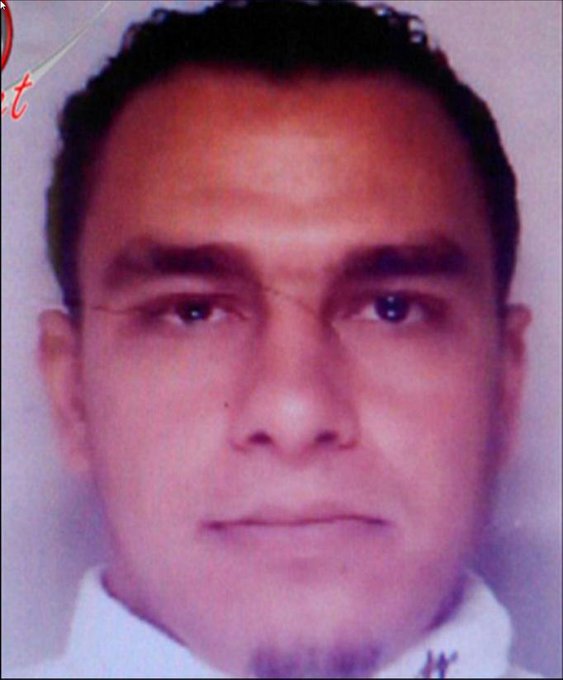 Walid Hamou, a cousin of his wife, said:

Bouhlel was not religious. He did not go to the mosque, he did not pray, he did not observe Ramadan. He drank alcohol, ate pork and took drugs. This is all forbidden under Islam. He was not a Muslim, he was a s***. He beat his wife, my cousin, he was a nasty piece of work.Does all that really mean that Bouhlel was not a Muslim? No. If he really did not attend mosque, did not pray, did not observe Ramadan, drank alcohol, ate pork and took drugs, all that means is that he was a bad Muslim.

He could at some point have awakened and thought: I’m headed for hell. What great deed can I perform that will outweigh all my evil deeds? The answer to that question, of course, was jihad, which according to Muhammad himself is the greatest of all deeds. 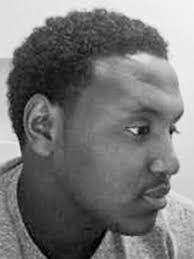 The New York Times reported Monday on Dahir Adan, who stabbed ten people at a mall in St. Cloud, Minnesota, on Saturday while making “references to Allah”:

[Adan] seemed like a model of assimilation, not a violent jihadist, people who knew him and his family said. The son of Somali refugees, he lived in the United States most of his life, did well in school, played sports, worked as a security guard and took classes at a local college.Jama Alimad, a friend of the family, said:

He was a normal American kid. I can’t see anyone more assimilated than that guy.A friend recalled:

He was such a sweet humble guy, and that’s still how I see him.He was, said the Times, a “quiet, mild-mannered youth” who “was not especially religious, though also not an atheist.” However, there were some visible — but downplayed – problems. Adan seems to have dropped out of college, likely because of academic problems, and his brother is facing state drug charges.

There is the likely key as to why both he and Dahir Adan, mild-mannered, friendly guys, embarked on the path to jihad: they were trying to make up for previous activity regarded as sinful in an Islamic context.

Those Islamic sins include “assimilation” into Western mores (which hardline Muslims consider sinful), or simply a lack of interest in Islam.

And, jihad provides divine pardon for such sins. 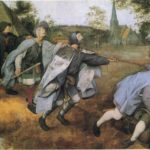