In a statement Monday, the Belgian prosecutors’ office appealed to the public for sightings of Najim Laachraoui, 24, who has used the alias Soufiane Kayal and traveled with Abdeslam to Budapest, Hungary, in September of last year, the statement said.

Authorities had previously said that a man using the Kayal alias had been in contact via phone with Paris attacks ringleader Abdelhamid Abaaoud, apparently giving him directives in the lead-up to the November attacks, and that the name had been used to rent a villa in Auvelais, southern Belgium, which was used by the plotters.

Laachraoui’s DNA was found in the Auvelais villa and another house in the Schaerbeek district of Brussels that the group used, the Belgian prosecutors’ office said Monday. Laachraoui had gone to Syria in February of 2013, the statement said.

Authorities warned that Laachraoui was considered dangerous and should not be approached. 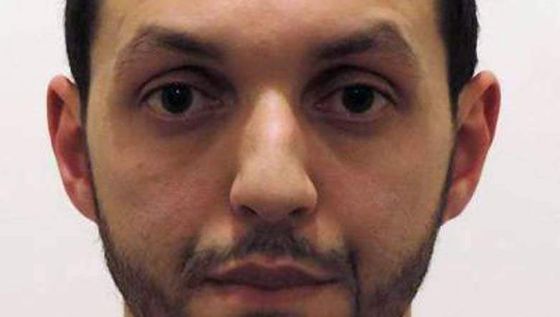 Police are also searching for Mohammed Abrini, a previously identified suspected accomplice of Abdeslam’s who is believed to have driven him to Paris to carry out the attacks, which were claimed by the Sunni terror group ISIS.