Project Veritas afslører CNN: “We were creating a story there that we didn’t know anything about.” 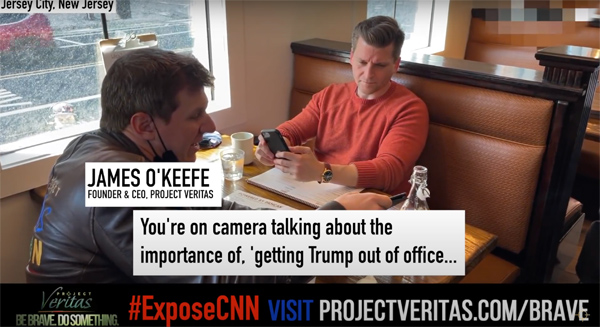 “A CNN staffer admitted in a secretly recorded video that his network produced ‘propaganda’ to oust former President Donald Trump during the 2020 presidential election — and bragged about their success.

Charlie Chester, a technical Director at the cable network, was filmed by Project Veritas during a series of fake Tinder dates as he explained how they ‘got Trump out’ of office.

‘Look what we did, we [CNN] got Trump out. I am 100​ percent going to say it, and I 100​ percent believe that if it wasn’t for CNN, I don’t know that Trump would have got voted out,’ Chester said, adding that he came to work at CNN because he ​​’wanted to be a part of that.’

‘Our focus was to get Trump out of office, right? Without saying it, that’s what it was.’

Chester explained how they overdramatized Trump health issues by bringing in medical experts.

‘[Trump’s] hand was shaking or whatever, I think. We brought in so many medical people to all tell a story that was all speculation – that he was neurologically damaged, and he was losing it. He’s unfit to – you know – whatever. We were creating a story there that we didn’t know anything about. I think that’s propaganda,’ he said. …

Chester told his ‘date’ he would be fine with it if Biden died, because he thought Vice President Kamala Harris is ‘f—ing real.’ … Chester was asked if CNN covered Biden tripping as he walked up the stairs.

‘But you talk about that briefly. You don’t make that a huge story,’ he said.” 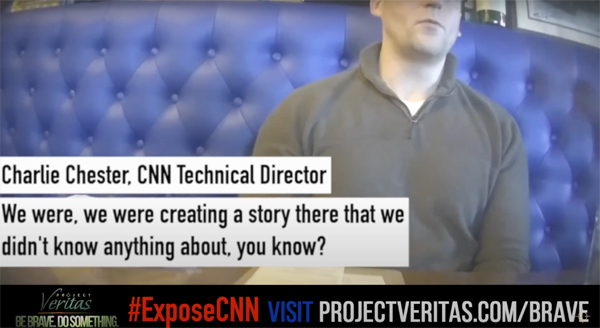 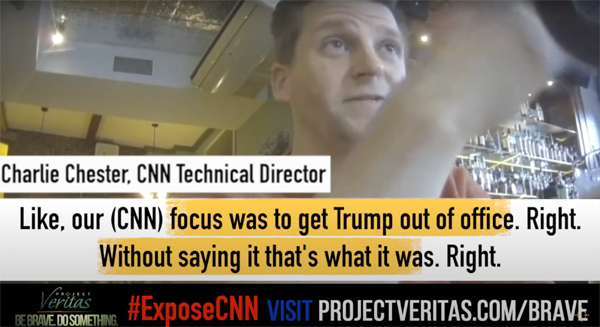