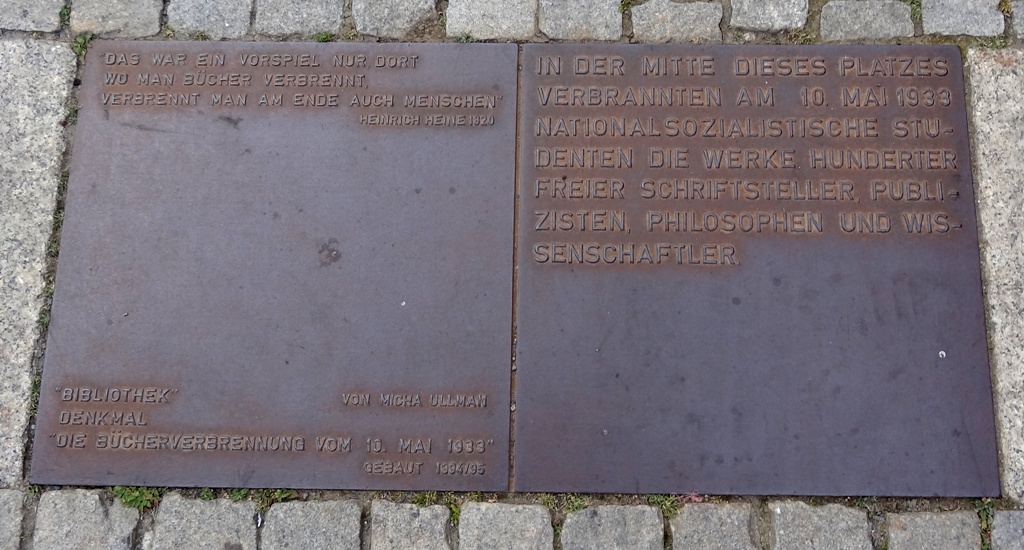 “Fahrenheit 451” is the title of a science fiction novel by Ray Bradbury published in 1953. It tells the story of a dystopian future where books are banned. Police will routinely enter and search peoples houses, and if they find books they will bring them outside and burn them on the pavement.

The title is apparently referring to the temperature at which paper burn – 451 degrees Fahrenheit.

It seems to me that we live in that future now.

Books are being burnt in almost every western country. Books are objects containing peoples thoughts, ideas, opinions and dreams. They are the very backbone of our history and civilization.

In our modern world books are no longer printed on paper, but rather published online in the form of websites containing both text, pictures, sound and video. A massive book burning assault is now in progress on the Internet, where totalitarian mega companies are censoring/burning all opinions they do not approve.

Victims of this book burning are people like Tommy Robinson and Alex Jones, as well as web sites such as www.document.nowhich has been labelled as “Hate Speech” by some censors. What I write here is apparently “evil” and the world must be protected against these words.

Some years ago I was on vacation in Berlin, and my German friend showed me some sights of the city, including a square named Bebelplatz. He told me that it was on this square the nazis had their book burnings prior to World War Two. On that square there is a plaque with a quote from the 19th century German poet Heinrich Heine. It states “Where they start burning books, they will in the future be burning people”.

It seems to me that we live in that future now.

In the UK the government has gone to war against the individual Tommy Robinson(and apparently according to video footage, also his wife  and children). His “books” have been burned, and now they want him in jail, preferably dead, or so it seems. Other online voices are also under attack – often by attacking their sources of income – like Tucker Carlson and Sargon of Akkad.

When I saw the video of Robinson and his family being harassed by a laughing police force, it made me think of a story I read in a horrible book. I think the book was “Eyewitness Auschwitz” by Fillip Muller. In the book he tells of an incident happening in 1944 during the extermination of the 400 000 Hungarian jews. In this situation they did not have the crematoria  capacity to deal with all the dead corpses, and they had dug a big pit where they burned the corpses in open air. 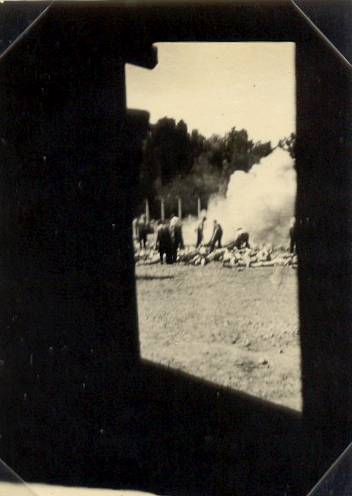 Auschwitz prisoners managed – at great risk – to take some photographsof the open-air burning of corpses in the summer of 1944, and have the photographs smuggled out.

The incident was when a camp guard drags a woman with a child to the edge of the pit. He then grabs the child out of her arms and throws it in the burning pit. He then laughs as the woman breaks down in hysteria. When he is tired of her he throws her in the pit.

When the UK police behaves in a manner which makes such memories like this leap to mind, something is seriously wrong in our society.