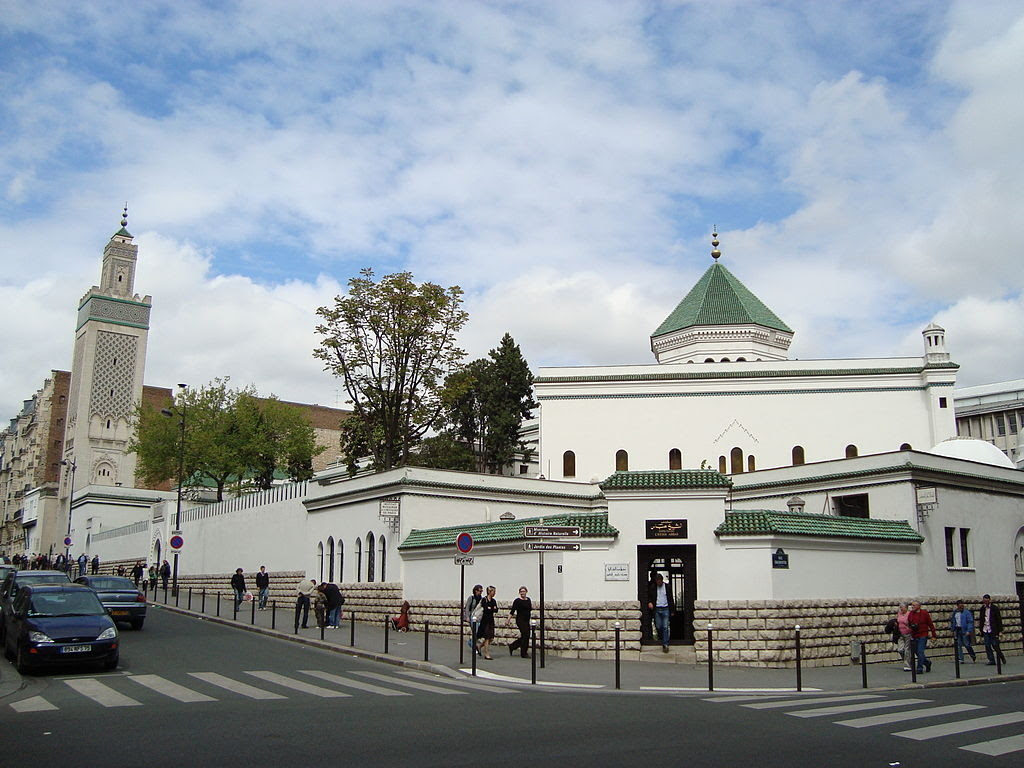 “The possibility that Europe will become a museum or a cultural amusement park for the nouveau riche of globalization is not completely out of the question.” This thought of Europe as a vast cultural theme park was presented by the late historian Walter Laqueur, who, for his far-sighted prognosis about Europe’s crisis, has been called “the indispensable pessimist.” Laqueur was one of the first to understand that the current deadlock in which the continent finds itself goes far beyond economics. The point is that the days of European strength are over. Because of low birth rates, Europe is dramatically shrinking. If current trends continue, Laqueur said, a hundred years from now Europe’s population “will be only a fraction of what it is today, and in two hundred, some countries may have disappeared.”

Sadly, the “death of Europe” is drawing nearer, is becoming more visible and is more frequently discussed by popular writers.

“At a time when literature is increasingly marginalized in public life, Michel Houellebecq offers a striking reminder that novelists can provide insights about society that pundits and experts miss,” the New York Times wrote about arguably the most important French author. Houellebecq “speaks” through his best-selling novels, such as Submission, as well as his public lectures. The last conference that Houellebecq attended in Brussels — on the occasion of the Oswald Spengler Prize, commemorating the author of The Decline of the West — was dedicated to that topic. “To sum up,” Houellebecq said, “the Western world as a whole is committing suicide.”

Why Europe has become so obsessed about its own declining demography and a surging fertile immigration from Africa?

According to Ross Douthat, writing in The New York Times, “Western-supported population control efforts in the developing world” are “creeping back into the discussion” for three reasons:

“Because African birthrates haven’t slowed as fast as Western experts once expected, because European demographics are following Macron’s Law toward the grave, and because European leaders are no longer nearly so optimistic about assimilating immigrants as even a few short years ago.”

Douthat is referring to two speeches by the French president, Emmanuel Macron. In 2017, Macron called Africa’s problems “civilizational” and lamented that they “have seven or eight children per woman.” In a second speech at the Gates Foundation last week, Macron said: “Present me the woman who decided, being perfectly educated, to have seven, eight or nine children.” The question Macron implicitly raised is: How can Europe manage its own educated people with their low birth rates while confronting massive African and Middle Eastern fertility and immigration? It seems that Europe is in a demographic struggle with the rest of the world, and can only lose.

In facing this existential challenge, a downward spiral in which Europeans seem to be slowly dying out by failing to reproduce, it seems that Europe has also lost all confidence in its hard-won Enlightenment values, such as personal freedoms, reason and science replacing superstition, and the separation of church and state.

“Judged by the great historical determinants of civilizational power — fuel, energy, education, demography, political stability, and military power — Europe is waning. It is spending a mere 1.4% of its collective GDP on defense… And with a fertility rate of less than 1.6%, Europe is slowly shrinking and aging — hence the short-sighted immigration policy of Angela Merkel who apparently sees immigration also as a solution to the demography crisis and a shortcut to low-cost labor.”

However, as Walter Laqueur wrote, “even if Europe’s decline is irreversible, there is no reason that it should become a collapse.”

How does one avoid that collapse?

“I’ve heard colleagues say that we need immigration because the population of Europe is getting older, but I have a completely different viewpoint… I believe that I’m in government in order to see that our young people have the number of children that they used to a few years ago and not to transplant the best of Africa’s youth to Europe. Maybe in Luxembourg they need to do this, but in Italy we need to help people have more children, rather than bring in modern-day slaves (from Africa) to replace the children we’re not having.”

“I calmly answer your point of view which is different from mine… If in Luxembourg you need a new immigration, I prefer to keep Italy for the Italians and start to make children again.”

“Because this happens in a hundred years, even if we will be 8 million fewer in 20 years, if we keep on acting as we do, it will do nothing to promote the birth rate.”

Europe’s establishment is therefore perfectly divided between the so-called “Europeists,” who believe that new migrants are necessary to stop the EU’s demographic collapse, and the “Euroskeptics” who want to overcome it on their own. Hungarian Prime Minister Viktor Orbán, for instance, has called on Europeans to stop the “demographic decline” by investing more in traditional families. Meanwhile, Italian Catholic Archbishop Gian Carlo Perego has said:

“The challenge for Italy is to reconcile a country that is dying with young people who come from elsewhere, in order to begin a new history. If we close our door to migrants, we will disappear.”

Salvini proposed yet another idea in an interview with The Times:

“A country which does not create children is destined to die…We have created a ministry of the family to work on fertility, nurseries, on a fiscal system which takes large families into account. At the end of this mandate, the government will be measured on the number of newborns more than on its public debt.”

At stake, Salvini said, is Italy’s “tradition, our story, our identity” — the left is using the fertility crisis as an “excuse” to “import immigrants.”

“It’s a very big thing. And I will dare to say that, especially with the backdrop of the Islamic invasion, if you look through history, where the Church slept, got diverted away from the Gospel, Islam took the advantage and came in. This is what we are seeing in Europe, that the Church is sleeping, and Islam is creeping in… Europe is being Islamized, and it will affect Africa.”

Europe’s decline and transformation can also be seen in France. According to new statistics released by the French National Institute of Statistics and Economic Studies, Mohammed and several other traditional Muslim names now top the list of most popular baby names in the French department of Seine-Saint-Denis (1.5 million residents). It is noteworthy that two journalists with the mainstream newspaper Le Monde, Gérard Davet and Fabrice Lhomme, have just published a book entitled Inch’allah : l’islamisation à visage découvert (“If Allah Wills: The Exposed Face of Islamization”), an investigation of the “Islamization” of the Seine-Saint-Denis area.

Meanwhile, an investigation published in July by the weekly L’Express showed that in France, “between 2000 and 2016, the number of children with at least one foreign parent increased from 15 to 24 percent.” Die Welt reported that, according to the Federal Statistical Office, in Western Germany, 42% of children under the age of six now come from a migrant background.

“…uncontrolled immigration was not the only reason for the decline of Europe. But taken together with the continent’s other misfortunes, it led to a profound crisis; a miracle might be needed to extract Europe from these predicaments.”

Both Matteo Salvini and Michel Houellebecq have pointed out that the drama of an aging and tired Europe is not a partisan or electoral issue; it is a civilizational one. This issue will also decide the future of the European Union, which the open-borders policy might wipe out.

Time is running out. As Houellebecq said in a speech at the Frank Schirrmacher Prize:

“[T]he advance of Islam is just beginning, because demography is on its side and because Europe, which has stopped having children, has entered a process of suicide. And it is not really a slow suicide. Once you have arrived at a birth rate of 1.3 or 1.4, then in reality things go very fast.” 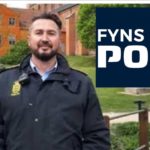 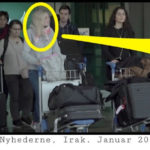 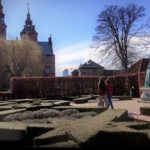 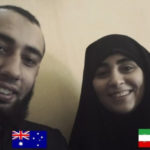