The slaughter of French priest Father Jacques Hamel on July 26 in Saint-Étienne-du-Rouvray was significant. The church where Father Jacques Hamel was saying mass was nearly empty. Five people were present; three nuns and two faithful. Most of the time, French churches are empty.

Christianity in France is dying out. Jacques Hamel was almost 86 years old; despite his age, he did not want to retire. He knew it would be difficult to find someone to replace him. Priests of European descent are now rare in France, as in many European countries. The priest officially in charge of the parish of Saint-Étienne-du-Rouvray, Auguste Moanda-Phuati, is Congolese.

The reaction of the French bishops was also significant. Speaking in their name, Georges Pontier, chairman of the Conference of Bishops of France, called on Catholics for a day of fasting and prayer. He also asked Muslims living in France to come to church to “share the grief of Christians.” He added that Muslims are welcome in France.

The decision to deliver a message of brotherhood is consistent with the spirit of Christianity. The wish to welcome Muslims to France but to leave completely aside that the assassins of Father Jacques Hamel acted in the name of Islam and jihad seem signs of willful blindness, severely pathological denial, and a resigned, suicidal acceptance of what is coming.

The assassins of Father Jacques Hamel are what is coming. One of them, Adel Kermiche, was born in France to immigrant parents from Algeria. His path looks like the path followed by many young French Muslims: school failure, delinquency, shift towards a growing hatred of France and the West, return to Islam, transition to radical Islam. The other, Abdel Malik Petitjean, was born in France too. His mother is Muslim. His father comes from a Christian family. Abdel Malik Petitjean nevertheless followed the same path as Adel Kermiche. A growing number of young French-born Muslims radicalize. A growing number of young French people who have not been educated in Islam nevertheless turn to Islam, then to radical Islam.

The French education system does not teach young people to love France and the West. It teaches them instead that colonialism plundered many poor countries, that colonized people had to fight to free themselves, and that the fight is not over. It teaches them to hate France. But it erroneously describes Islam as a religion that brought “justice, dignity and tolerance” wherever it reigned. Seventh-grade students spend the first month of the school year learning what Islamic civilization brought to the world in science, architecture, philosophy and wealth. A few weeks later, they have to memorize texts explaining that the Church committed countless atrocious crimes. Economics textbooks are steeped in Marxism and explain that capitalism exploits human beings and ravages nature. The Holocaust is still in the curriculum, but is taught less and less; teachers who dare to speak of it face aggressive remarks from Muslim students. A 2002 book, The Lost Territories of the Republic (Les territoires perdus de la république), exposed the problem. Since then, the situation has worsened considerably.

French mainstream media do their best to hide the truth. Abdel Malik Petitjean and Adel Kermiche are described as troubled and depressed young people who slipped “inexplicably” towards barbarity. Their actions are widely presented as having nothing to do with Islam. The same words were used to depict Mohamed Lahouaiej Bouhlel, the jihadist who murdered 86 people in Nice on July 14th. These words were used to depict all the jihadists who killed in France during the last few years. Each time, Muslim intellectuals are invited to speak, and invariably explain that Islam is peaceful and that Muslims are guilty of nothing.

All political parties, including the National Front, talk about the need to establish an “Islam of France.” They never explain how, in the internet age, the “Islam of France could be different from Islam as it is everywhere else.

Prime Minister Manuel Valls recently said that France would become an example — a “center of excellence” in the “teaching of Islamic theology.”

For several days after the attack in Nice, it seemed that the country was on the verge of explosion. This is no longer so. The French population seems resigned.

Manuel Valls was criticized when he argued that the French should learn to live with terrorism. Critics of that view now are rarer. The French sense that Islam in France is here to stay. They see that the risks of riots in lawless zones are huge and that all those in positions of responsibility think and act as if it were too late to reverse the course. Fear fills the air. 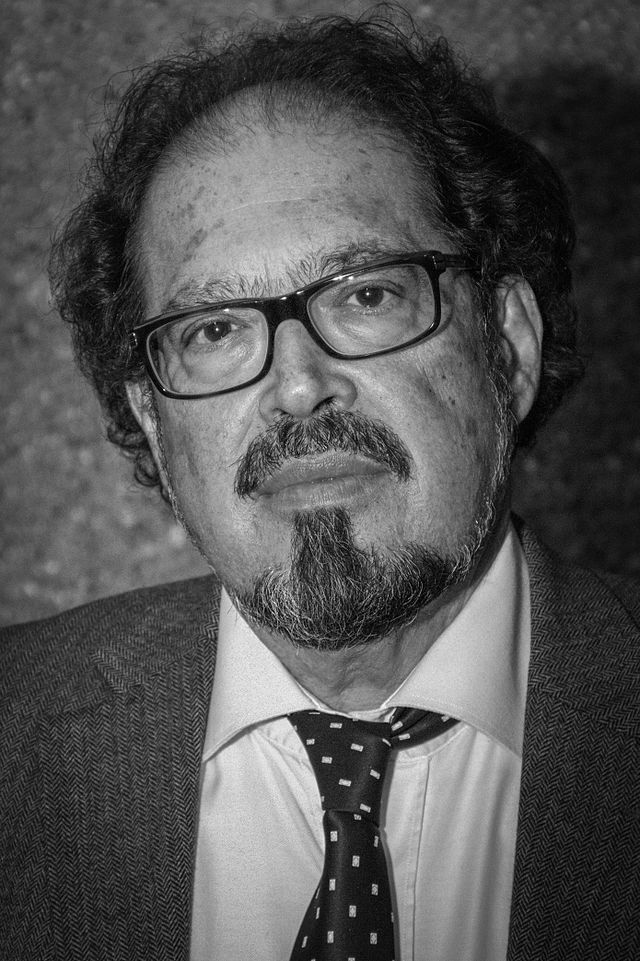 The French Jewish philosopher Shmuel Trigano recently published an article entitled, “Sacrificing victims for not having to fight the murderers.” The French collectively accept the sacrifice of victims because they feel France will not have the strength and the fortitude to fight ruthless murderers. Most of the French seem helpless.

A book written by Antoine Leiris, the husband of one of the victims of the attacks of November 13, 2015 became a bestseller. It is called, You Will Not Have My Hatred. (Vous n’aurez pas ma haine) The author describes what happened at the Bataclan concert hall as a twist of fate, and say that he feels “compassion” for those who killed his wife.

What is happening today is a continuation of what has been happening here so far this century. In 2001-2003, France experienced a huge wave of anti-Semitic attacks by Muslims supporting the “Palestinian cause.” The French government denied that the attacks were anti-Semitic. It also denied that they were perpetrated by Muslims. It chose appeasement, expressed loudly its own support for the “Palestinian cause,” and added that the revolt of a “part of the population” was “understandable.” It asked Jewish organizations to remain silent. French Jews began to leave France. Many of them recalled an Islamic phrase in Arabic: “First the Saturday people, then the Sunday people.” In other words, first Muslims attack Jews; then when the Jews are gone, they attack Christians. It is what we have been seeing throughout the Middle East.

Attacks against non-Jews began in 2005: riots broke out all over France. The French government again chose appeasement, and said that the revolt of a “part of the population” would be “heard.”

A Jew, Ilan Halimi, was tortured for three weeks and then murdered in Paris in 2006. Then, more Jews were murdered in Toulouse in 2012 and in a Paris suburb in 2015.

Now more and more often, non-Jews are attacked. The French government has repeatedly talked of war, but each time returns to a policy of appeasement.

Today, appeasement reigns, virtually unchallenged. All French political parties are choosing appeasement over confrontation, and hardly dare to call the danger by its name: radical Islam. The French choose submission: they have no real alternative.

Jews continue to flee. Synagogues and Jewish schools throughout the country are guarded around the clock by armed soldiers. Jews who are still in France know that wearing a skullcap or a Star of David is extremely dangerous. They seem to see that appeasement is a dead end. They often emigrate to the country that appeasers treat as a scapegoat and that Islamists want to destroy: Israel. They know that when in Israel, they might have to confront jihadists like those who kill in France, but they also know that Israelis are more ready to fight to defend themselves.

French non-Jews now see that appeasement will not allow them to be spared.

If they look around them in Western Europe, they see there are no more safe places; they have nowhere else to go. They know that hundreds of thousands of migrants in Germany can easily cross nonexistent borders. They know there are thousands potential jihadists in France, that the worst jihadi crimes in France are still to come, and that the authorities have no will to stop them.

There will be no civil war in France. The jihadists have won. They will kill again. They love to kill. They love death. They say, “we love death more than you love life.”

One of the nuns present in the empty church said that after slaughtering Father Jacques Hamel, Adel Kermiche and Abdel Malik Petitjean smiled. They were happy.