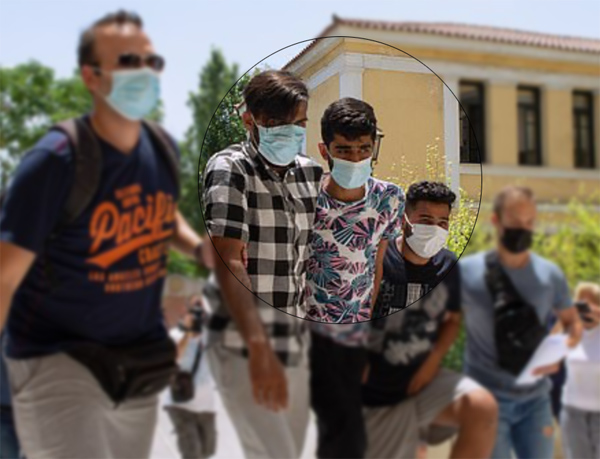 “Police in Greece have launched a manhunt after a 25-year-old pregnant woman was raped before being abducted and gang-raped by three other men who she went to for help.

The woman, who is three months pregnant, had travelled to the Omonia neighbourhood of Athens to get her phone fixed.

She was approached by an Afghan man who took her into a darkened area and raped her, local reports said.

The expectant mother then asked three Pakistani men for help. They called a cab and took her to an underground flat in the nearby Agios Panteleimon area where they gang-raped her.” 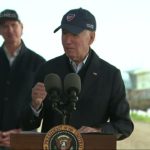