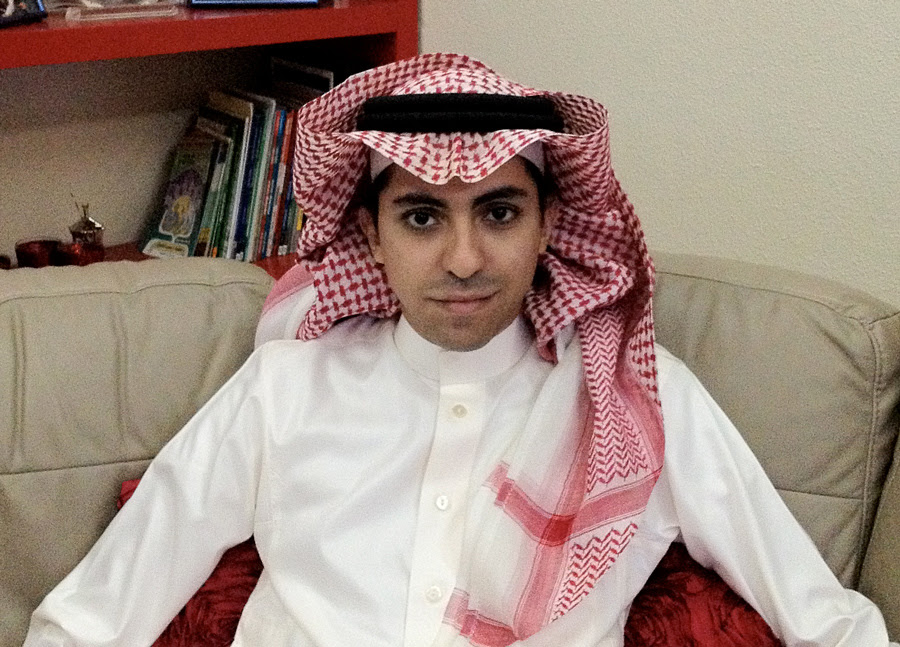 The French Institute of Muslim Civilization opened in Lyon on September 19, in the presence of the French Minister of the Interior, Christophe Castaner. He welcomed the project for an “open Islam” dedicated to the “fight against prejudice”. The building, of five stories and 2,700 square meters, which now adjoins the Grand Mosque, will offer courses in Muslim civilization and languages, along with symposia, conferences and debates. The project is co-funded by the World Islamic League, the diplomatic and religious arm of Saudi Arabia, which has “ties” with the Federation of French Muslims.

A few years ago, in 2016, the president of the Auvergne-Rhône-Alpes region, Laurent Wauquiez, sparked a heated debate by refusing to finance the project; he said he feared interference by Islamist countries. He was right.

“The principles of Wahhabism and its consequences on the world and especially the Muslim world are not a secret. It is therefore difficult to admit that the Wahhabis have suddenly become people who advocate a language of peace and solidarity, denouncing Islamic terrorism and obscurantism. If the World Islamic League denounces terrorism, how does one explain that men and women are beheaded publicly in Saudi Arabia? Why are human beings being bullied because they have different opinions about Islam and society than Wahhabis?”

“Mohammed Al-Issa, who heads the World Islamic League, is credited for more than 500 executions when he was Minister of Justice of Saudi Arabia from 2009 to 2015, and countless orders of torture including the conviction of the famous Raif Badawi with 1,000 lashes”.

Raif Badawi has just launched a hunger strike over mistreatment by the Saudi prison officials. “As part of their cruel crackdown, they’ve just confiscated his books & crucial medication”, tweeted former Canadian Justice Minister Irwin Cotler, who serves also as head of the Montreal-based Raoul Wallenberg Centre for Human Rights. How can France, the country of “liberty, equality, fraternity”, welcome the former Saudi minister who was in charge of Badawi’s torture and imprisonment — a minister of “justice” who forbids any practice other than Sunni Wahhabi Islam on Saudi soil, who condemns apostates to death and inflicts sessions of public flagellation on dissidents such as Badawi?

It seems that French authorities never learn from their mistakes. Right after the massacre at the weekly Charlie Hebdo, then-French President François Hollande invited the Saudis to join the march of solidarity in Paris. When the Saudis returned home, they started flogging Badawi. The Saudis play it smart: they are both “the arsonists and the firefighters“. The day before the inauguration of the institute in Lyon, the Saudis were in Paris to attend the “International Conference for Peace and Solidarity”, where they were greeted by placards from Badawi’s wife and friends. French president Emmanuel Macron first accepted then declined an invitation to join the Saudis at their conference in Paris.

Last April, Macron declared that “political Islam wants to secede from our republic” — but giving the keys of French Islam to the Saudis is the best way to accelerate that secession.

Among the French Muslims, political Islam is rapidly increasing. Instead of embracing the West where they were born, the youngest generations are rejecting it. This revelation is the result of a sensational cover story by Jerome Fourquet in the weekly Le Point:

“The percentage of people participating in Friday prayers at a mosque has more than doubled, from 16% in 1989, to 38% today. It is spectacular. We note a drop in the percentage of people drinking alcohol, from 35% in 1989 to 21% today. Only 41% believe that Islam must conform to secularism, compared to 37% who believe that, on the contrary, it is secularism that must adapt to Islam. Among those interviewed, 27% agreed with the idea that ‘sharia should prevail over the laws of the Republic'”.

In their mission to Islamize Europe, the Saudis know no borders. The eminent French scholar of Islam, Gilles Kepel, wrote:

“The [World Islamic League] played a pioneering role in supporting Islamic associations, mosques, and investment plans for the future. In addition, the Saudi ministry for religious affairs printed and distributed among the world’s mosques millions of Korans free of charge, along with Wahhabite doctrinal texts, from the African plains to the rice paddies of Indonesia and the Muslim immigrant high-rise housing projects of European cities. For the first time in fourteen centuries, the same books (as well as cassettes) could be found from one end of the Umma [Islamic community] to the other… hewed to the same doctrinal line and [which] excluded other currents of thought that had formerly been part of a more pluralistic Islam.”

A few weeks ago, the Saudis showed up in Chechnya to open “Europe’s largest mosque“. The ceremony was also attended by the World Islamic League’s chief Mohammed Al-Issa, who came from Italy, where he had attended the Meeting of Rimini, a Catholic festival held every year. It is a historic ideological mission all over Europe, where the Saudis already control many large mosques, from Nice to Lyon, and from Rome to Brussels, where the Grand Mosque was recently handed back to the government over concerns that it was promoting extremism. An investigation by The New York Times noted:

“There is a broad consensus that the Saudi ideological juggernaut has disrupted local Islamic traditions in dozens of countries — the result of lavish spending on religious outreach for half a century, estimated in the tens of billions of dollars.”

Shamefully, the day after the Saudis were in Lyon along with France’s highest officials for the ceremony, in Paris, French judges condemned the journalist Éric Zemmour — who is under heavy police protection for his criticism of Islam — for “religious hate.” Zemmour, apparently, was found “guilty” by a French court of saying that Muslims should be given “the choice between Islam and France” and that “in innumerable French suburbs there is a struggle to Islamize territory.” Freedom of expression and the freedom to criticism of Islam are under threat in France. Recently, Philippe Val, the former editor of the magazine Charlie Hebdo, declared: “It is certain that no one today would publish the cartoons of Muhammad.”

In France, mega-mosques have opened with the blessing of the Minister of Interior; leading journalists have been condemned in court for daring to speak the truth about Islam, and there has been mass self-censorship regarding “insensitive” cartoons. What else could the Saudis could dream up to ask of their French friends?

France Welcomes the Saudis, Condemns Critics of Islam
by Giulio Meotti
September 24, 2019 at 5:00 am 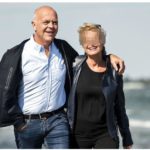 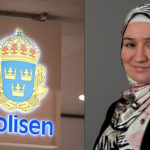 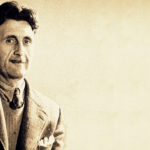 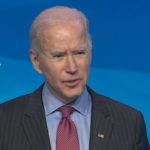