Gen Votel had said on Thursday: “We have certainly had relationships with a lot of Turkish leaders – military leaders in particular. I am concerned about what the impact is on those relationships as we continue.”

President Erdogan said on Friday: “It’s not up to you to make that decision. Who are you? Know your place! You are taking the side of coup plotters instead of thanking this state for defeating the coup attempt.”

He added: “They [the critics] say, ‘We worry for [Turkey’s] future’. But what are these gentlemen worried about? Whether the numbers of detained and arrested will increase? If they are guilty, they will increase.”

Mr Erdogan also said: “My people know who is behind this scheme… they know who the superior intelligence behind it is, and with these statements you are revealing yourselves, you are giving yourselves away.”

Turkey announced a military reshuffle on Thursday evening, including the dishonourable discharge of 1,700 military servicemen. About 40% of generals and admirals have been discharged since the coup. 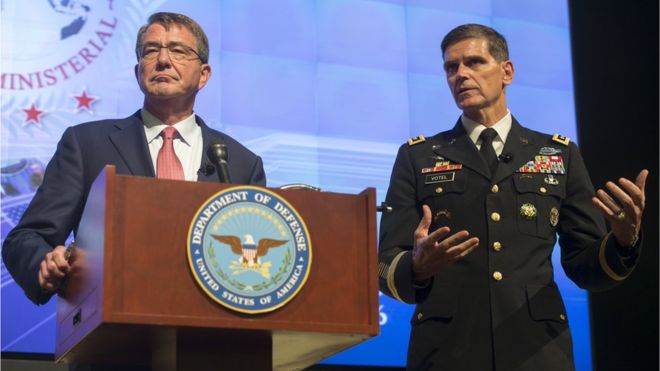