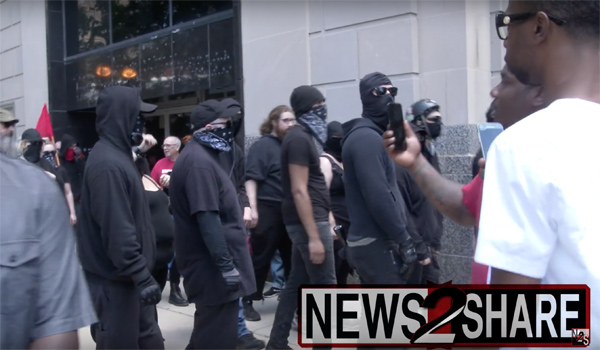 “The man who killed nine people in Dayton’s Oregon District was seen carrying a gun and protesting against the Ku Klux Klan at a rally downtown in May.

Connor Betts, 24, was shot and killed by Dayton police during the Sunday morning rampage. Neither the police nor the FBI have identified a motive for the attack, though the federal authorities said Tuesday he ‘was exploring violent ideologies’ before the shooting. …

Hasan Karim, who knew Betts and grew up in Bellbrook in the same high school class, was in the crowd accompanying freelance journalists and was taking pictures of the event. Karim bumped into someone in the crowd and the man told him ‘You don’t know me.’ The two said hello to each other and Karim recognized Betts by his voice, body and mannerisms in their brief interaction. Betts wore a bandanna covering part of his face and sunglasses. He carried a gun which appeared to be similar in style to the one used in Sunday’s shooting. He did not appear to be part of any group that was in the protest crowd.”

“Some counter-protesters brought assault rifles to the event. At the rally were members of the New Black Panther Party, ANTIFA protesters, church groups, LGBTQ supporters, and people of all ages and backgrounds.” (JNS, 3. juni 2019) 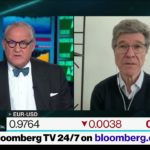