The attacker was shot and wounded, Charleroi police said on Twitter.

The assailant is said to have shouted “Allahu Akbar” (“God is great” in Arabic) during the assault outside the city’s main police station.

Charleroi was used as a base by some of the jihadists involved in the attacks on Paris in November 2015 and Brussels last March.

Both of the injured police officers are said to be women, with one more seriously injured than the other. The attacker is reported to be in a serious condition after being shot. 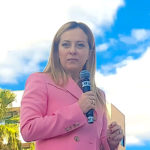 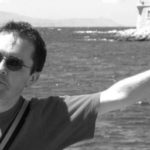 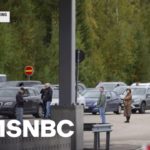