Today, Pence addressed the Knesset in Israel, telling lawmakers, “In the story of the Jews, we’ve always seen the story of America. It is the story of an exodus, a journey from persecution to freedom, a story that shows the power of faith and the promise of hope.”

“By finally recognizing Jerusalem as Israel’s capital, the United States has chosen fact over fiction. And fact is the only true foundation for a just and lasting peace,” Pence said. “…If both sides agree, the United States of America will support a two-state solution.” 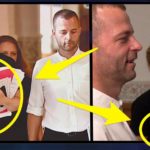 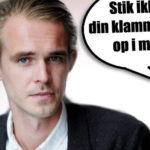 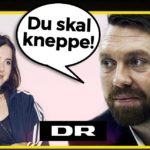